Burunge is considered by many to be the flagship Wildlife Management Area in Tanzania, as its idyllic landscape has made it a well-established tourist destination. Also the subject of many research projects, Burunge has been commended for its success in protecting wildlife. Such projects have also helped identify areas for further improvement, whether at Burunge or elsewhere. This serves as an invaluable tool as Honeyguide and its partner organizations continue to look for ways to enhance the performance of Wildlife Management Areas throughout Tanzania.

Burunge has shown that Wildlife Management Areas can reach financial independence using a tourism-centric business model. Burunge has contracts with seven tourism companies that operate lodges and arrange photographic tourism trips within the protected area. By 2018, these concessions produced over $900,000 in annual revenue and banked a healthy profit for the Wildlife Management Area. Building on these successes, Honeyguide is working with Burunge to professionalize its management and offering business advice to secure its long-term future. This follows Honeyguide’s earlier pioneering of a human-wildlife conflict toolkit which has been distributed throughout the communities of Burunge. 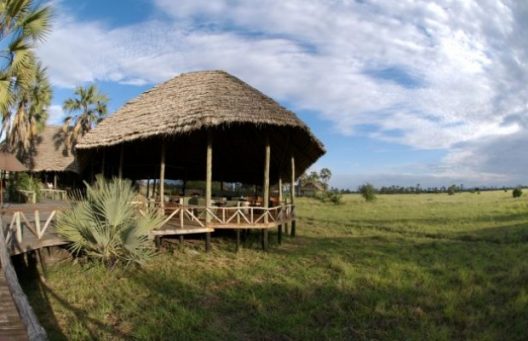 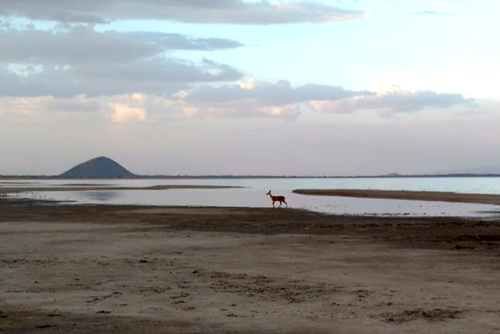 Research from the Penn State University conducted in Burunge showed that the Wildlife Management Area has contributed to higher densities of wildlife and higher giraffe population growth when compared to unprotected areas. At least sixteen species of large wildlife are present in Burunge, including wildebeest, elephant, banded mongoose, warthog, and impala. These animals use Lake Burunge and Lake Manyara as watering holes before continuing their migration or, as is the case with Burunge’s large resident population of cape buffalo, staying to graze upon the surrounding low-lying grasslands.

In addition to its biodiversity, Burunge also supports a diverse population of ethnic groups, a rare feature among Wildlife Management Areas in northern Tanzania. Of Burunge’s 35,000 residents, a significant portion come from the Mbugwe, Waarusha, Maasai, Barbaig, Iraqw, Nyaturu, and Nyiramba ethnic groups. Smaller numbers come from the Safwa, Hehe, Bena, Manda, and Nyakyusa from the southern part of the country, the Jaluo and Kisii from Kenya, and the Rundi people of Burundi. Honeyguide is working with Burunge’s authorized association, an elected body comprised of residents from each of Burunge’s ten member villages, on governance training to ensure the interests of all these groups are being considered in decisionmaking processes. 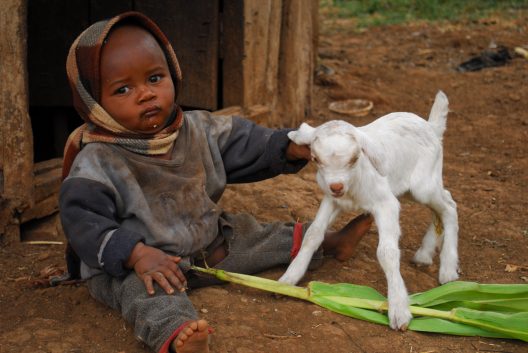