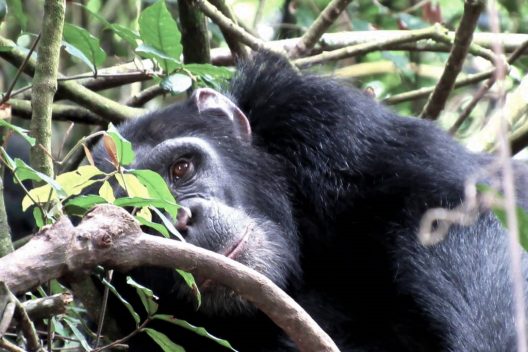 The Rubondo Island habituation program was set to involve local communities in conservation through training young people as guides and trackers on Rubondo Island National Park. Rubondo are habituating the chimpanzees to get used to people being nearby, this can be a long process, it can take more than 4 years before a group of chimpanzees can be considered fully habituated. You can speed up the process by feeding them but there are many risks to this approach. The project in Rubondo are taking the safer but longer route. Early in the morning the trackers try to find the chimpanzees by the listening out at calling points, once they hear them they move closer and spend as much time as possible with them, slowly getting used to each other as well as recording their behavior, activities and reactions when near to people. 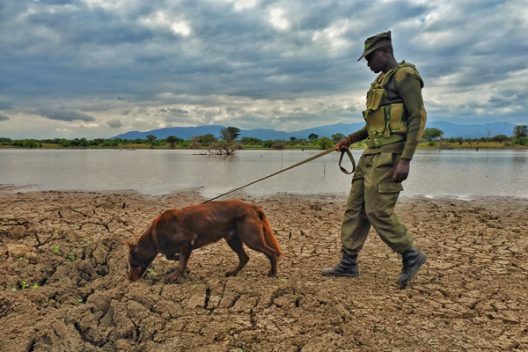 Honeyguide established a K9 unit in October 2011 to provide operational assistance to multiple anti-poaching teams. Since then, these “dog detectives” have helped lead countless anti-poaching investigations in northern Tanzania, leading to arrests nearly every month; the dogs have gained such a formidable reputation that Tanzania National Parks (TANAPA), the Wildlife Division, the police and other agencies have requested their assistance. They have been involved in joint operations with both community and government ranger teams in nine national parks and community-based conservation areas across northern Tanzania, leading to major arrests of poachers and confiscation of ivory, bush meat, weapons, and other illicit items.